Adapted surfing at the European Youth Event in Santander Cantabria 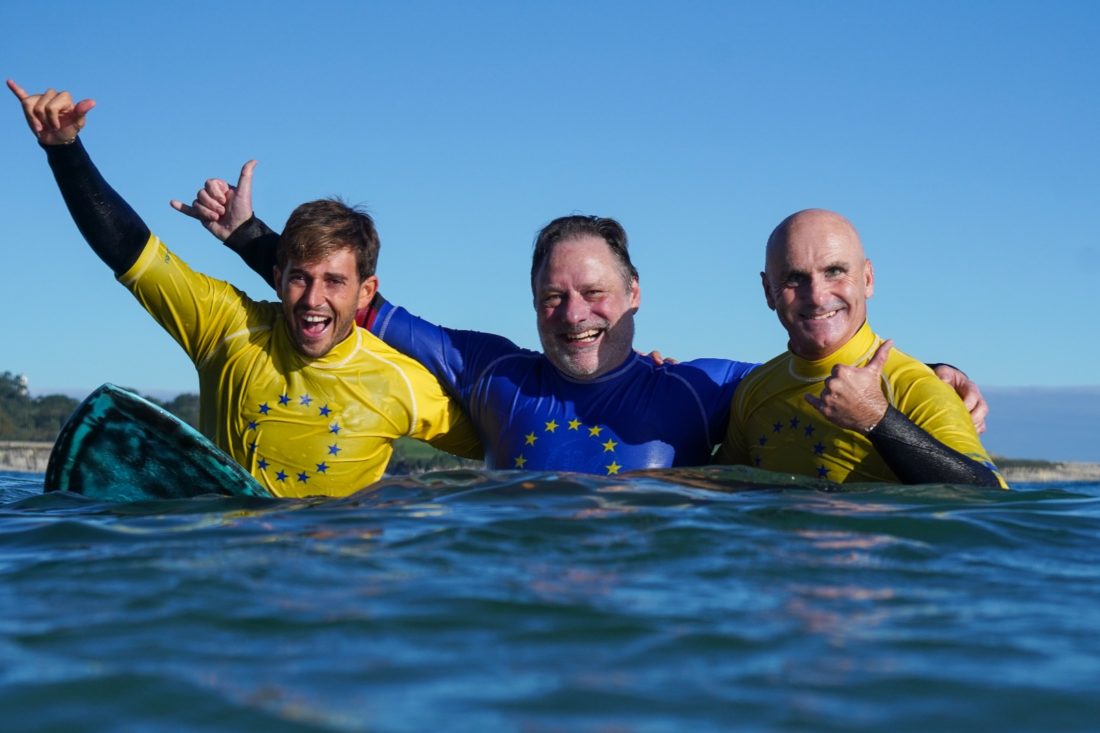 Adapted surfing at the European Youth Event in Santander Cantabria

🌊 We surfed for a more inclusive, diverse, supportive, and sustainable Europe.

Inclusea team members assisted the European Parliament in the organization of an adapted-surf session during the European Youth Event that took place in Santander, Cantabria.

Over 1,000 young people and 3,000 more online participants from 37 different countries gathered for 3 days in Santanderr to share European values, discuss, and identify the main challenges and proposals for change for the future.

📸 European, regional, and local authorities represented by the Minister of Employment and Social Policies, Ms. Eugenia Gómez de Diego, the General Director of Sports Mr. Mario Iglesias both from the Government of Cantabria, the Mayor of the city of Santander Ms. Gema Igual, and the Director for the European Parliament Liaison Offices, welcomed the youngsters. Both Eugenia and Mario mentioned the pioneering work and the European projects in the field of surfing and inclusion that the regional government is leading such as INCLUSEA and BLUESURFEST. 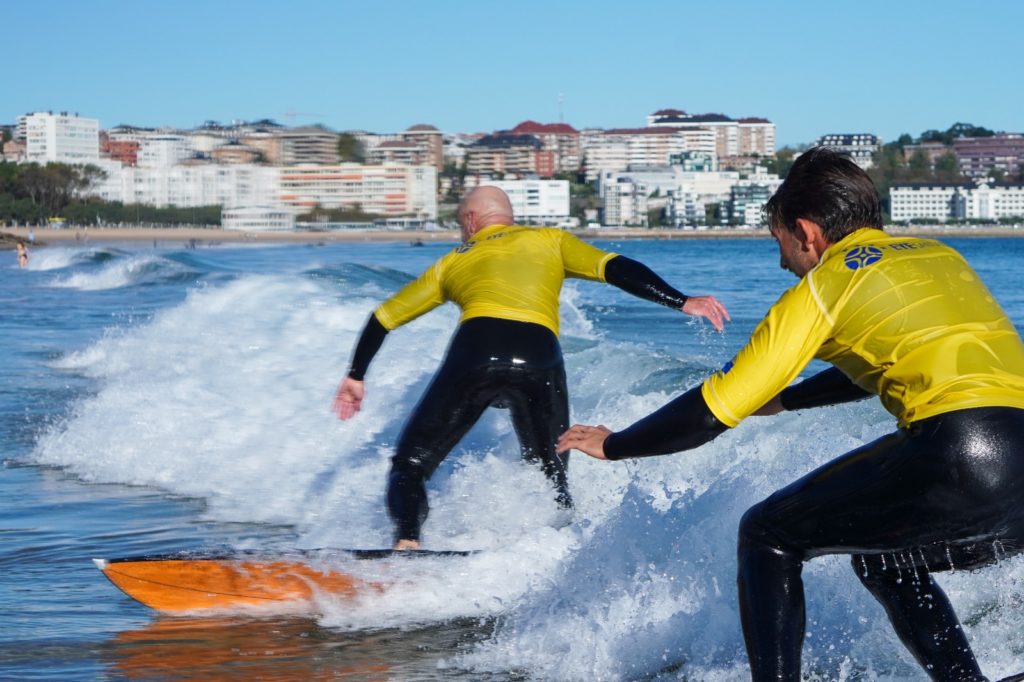 EYE Santander 2022 (European Youth Event Santander) was the first local physical edition of the already famous EYE that takes place every two years in Strasbourg, an event organized by young people for young people.  It was a unique opportunity for Spanish and European youth to meet, discuss and identify the main challenges and proposals for change for the future.

During a long weekend, there were panel discussions, conferences, workshops, and many other activities focused on the role of youth in Europe and how to make the younger generation more represented in European decision-making processes, as well as cultural and recreational activities such as a European Youth Parade, city tours, and an adapted surfing lesson.

Surf instructors, volunteers, and participants in action shared the same European values and objectives for the EYE Santander: 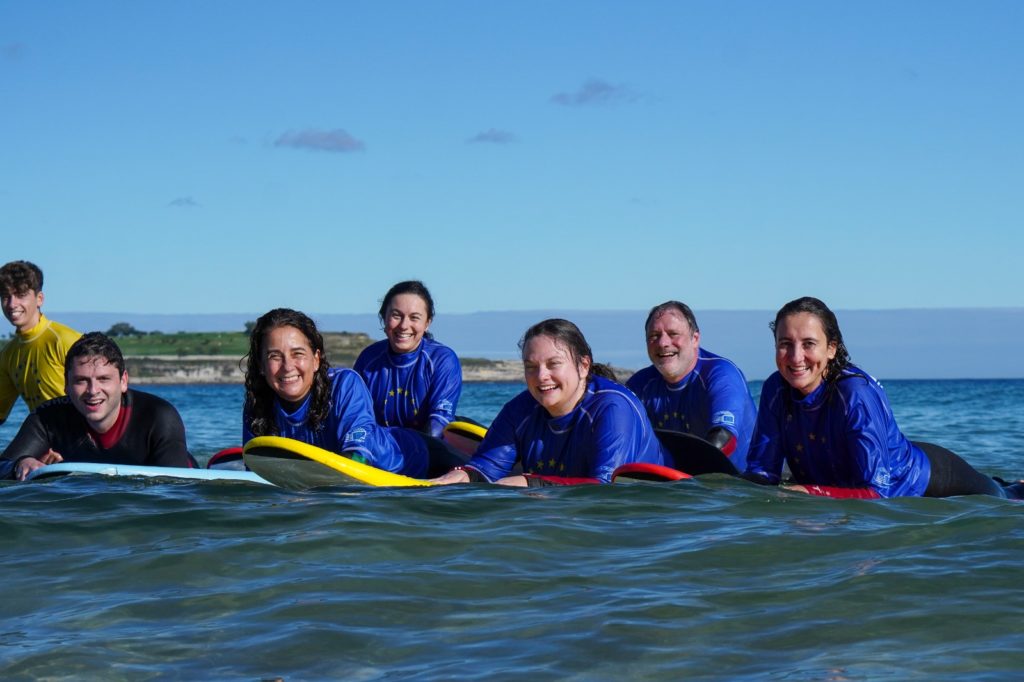 The agenda of the event was based on 5 thematic pillars, consulted with the youth through a survey launched in May to detect the topics they were most interested in discussing at EYE Santander: 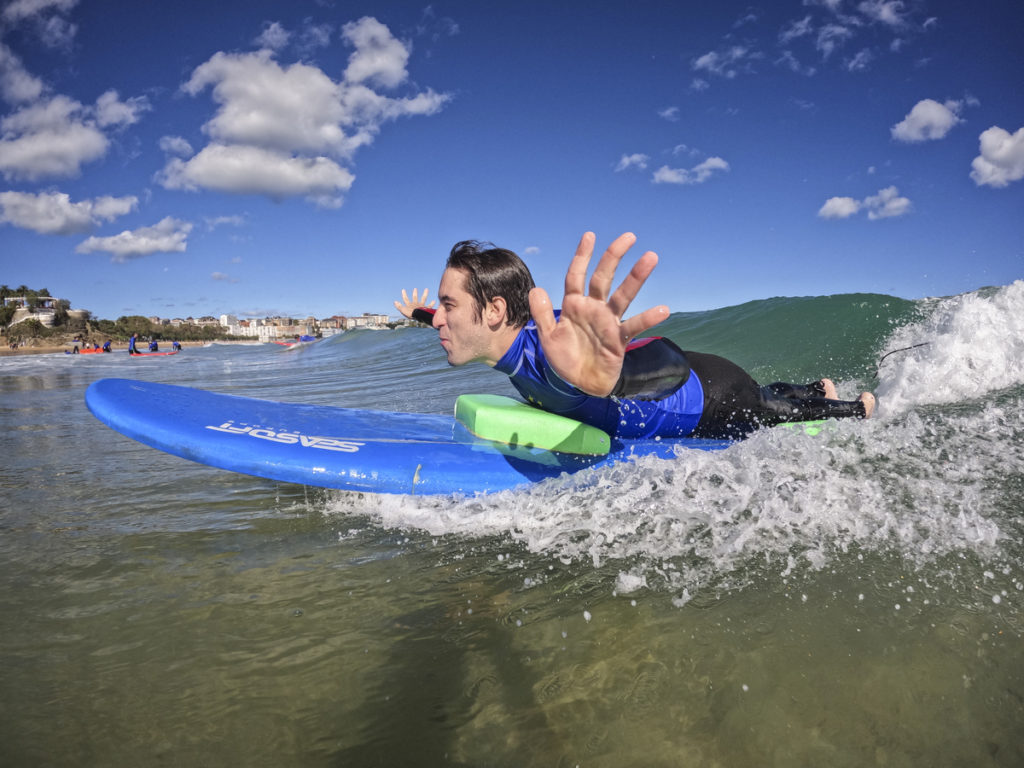 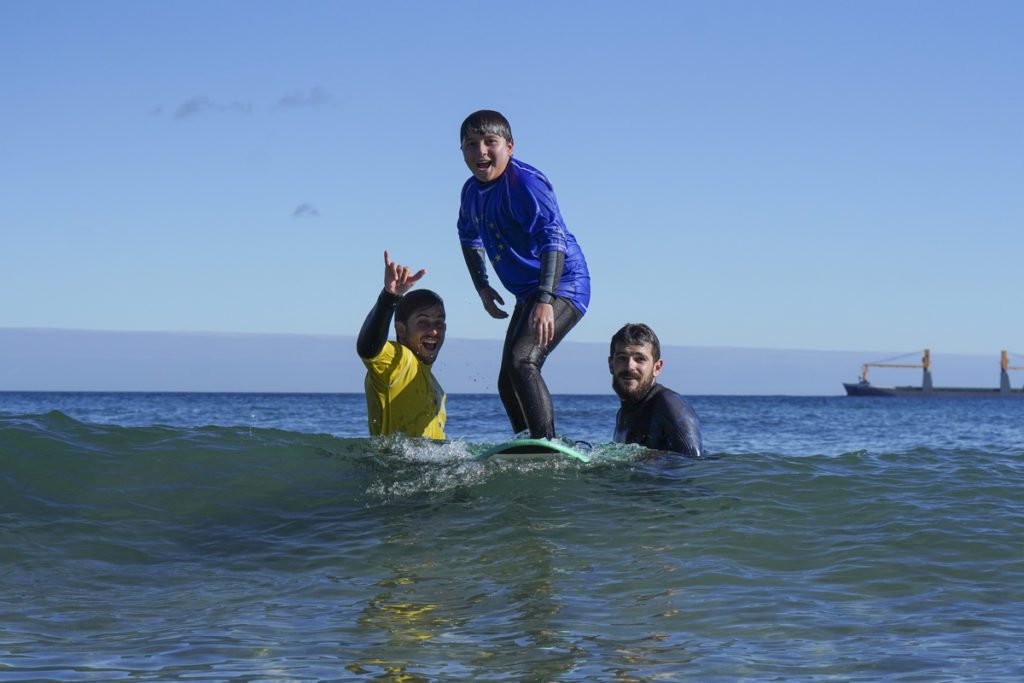 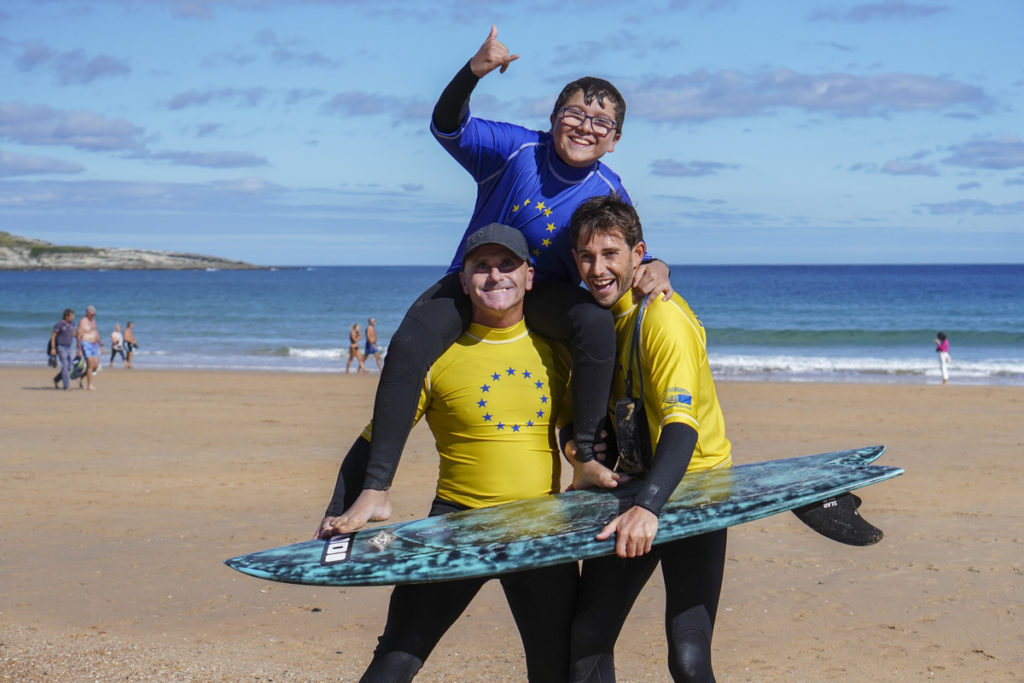 📸 The first waves of the young climate influencer Francisco “el Activista” @franciscoactivista with whom we talked about sustainability and inclusion in sport, the climate crisis, the preservation of the ocean environment, and the surf reserves of Surf & Nature Alliance. 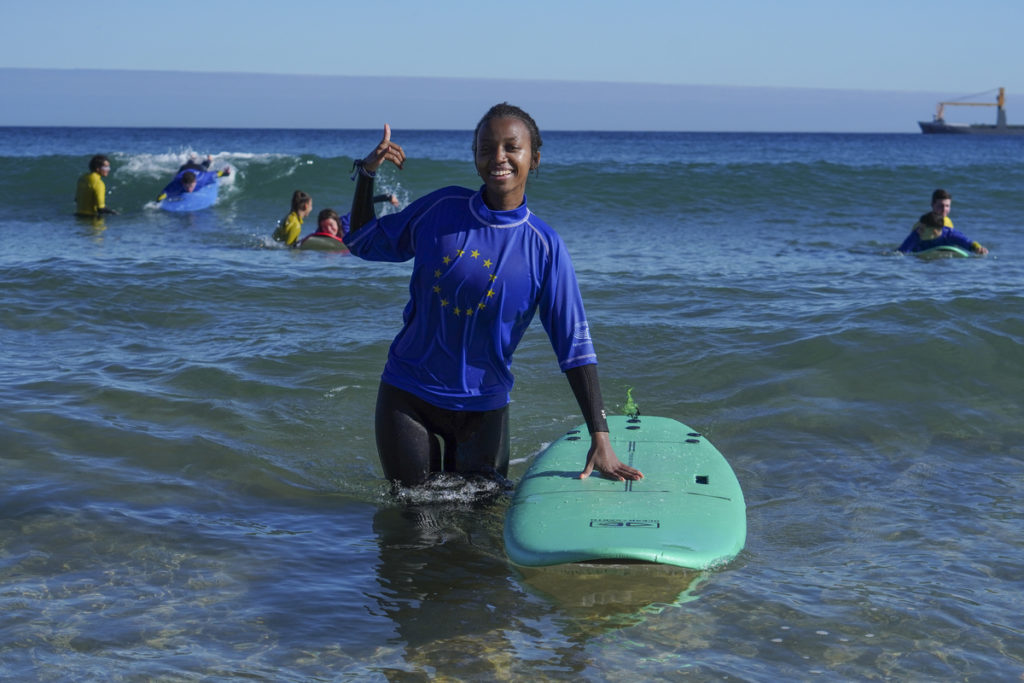 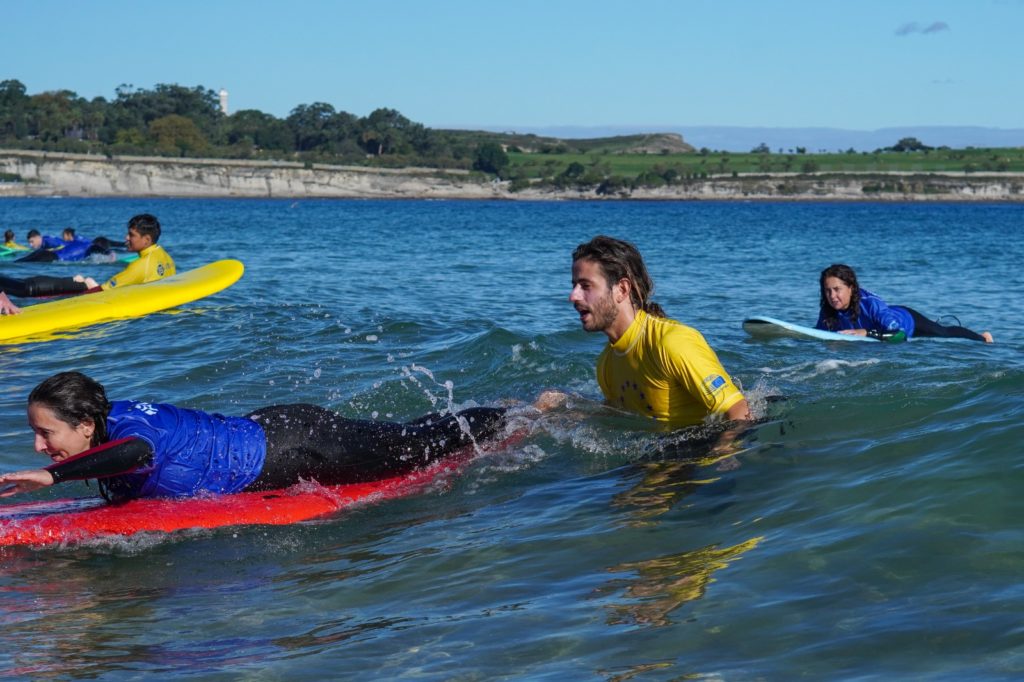 Thanks to EYE Santander and to all the youth organizations involved in Spain and Europe, including the Spanish Youth Council, the European Parliament and its headquarters in Spain, the Government of Cantabria, the Autonomous Parliament, the Santander City Council, the University of Cantabria, the Cantabrian Surfing Federation and all the volunteers who have made the waves inspire and exude European values. 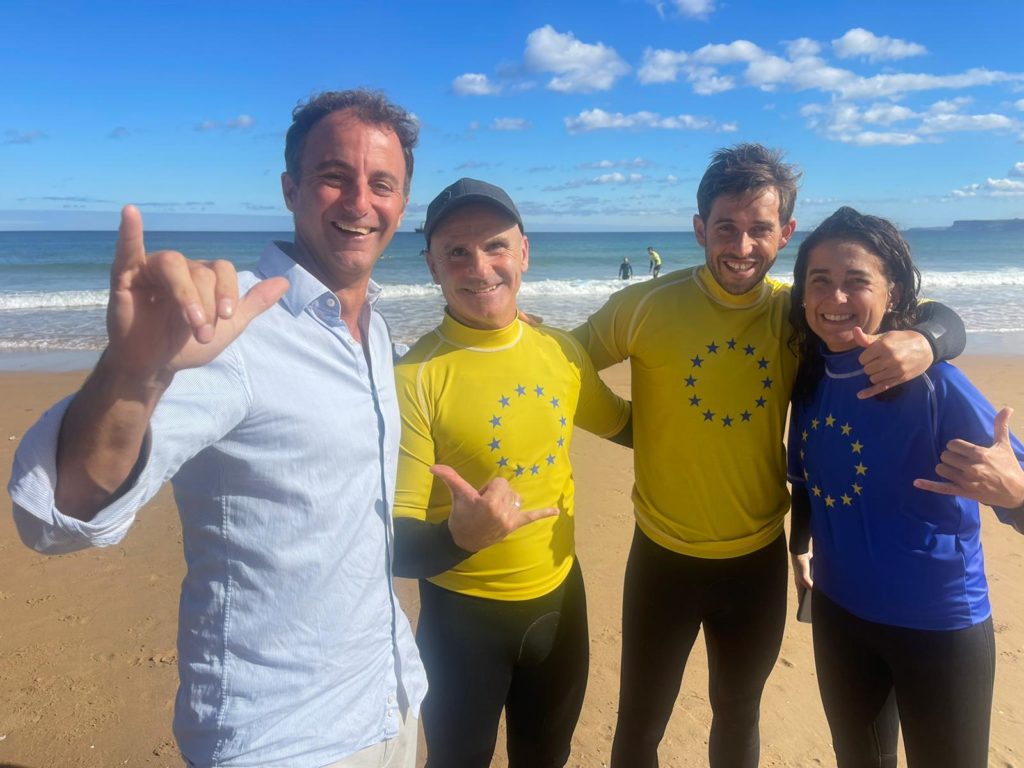