I SURFING VIANA D´AGONIA BETS ON TRAINING, COMPETITION, AND INCLUSION 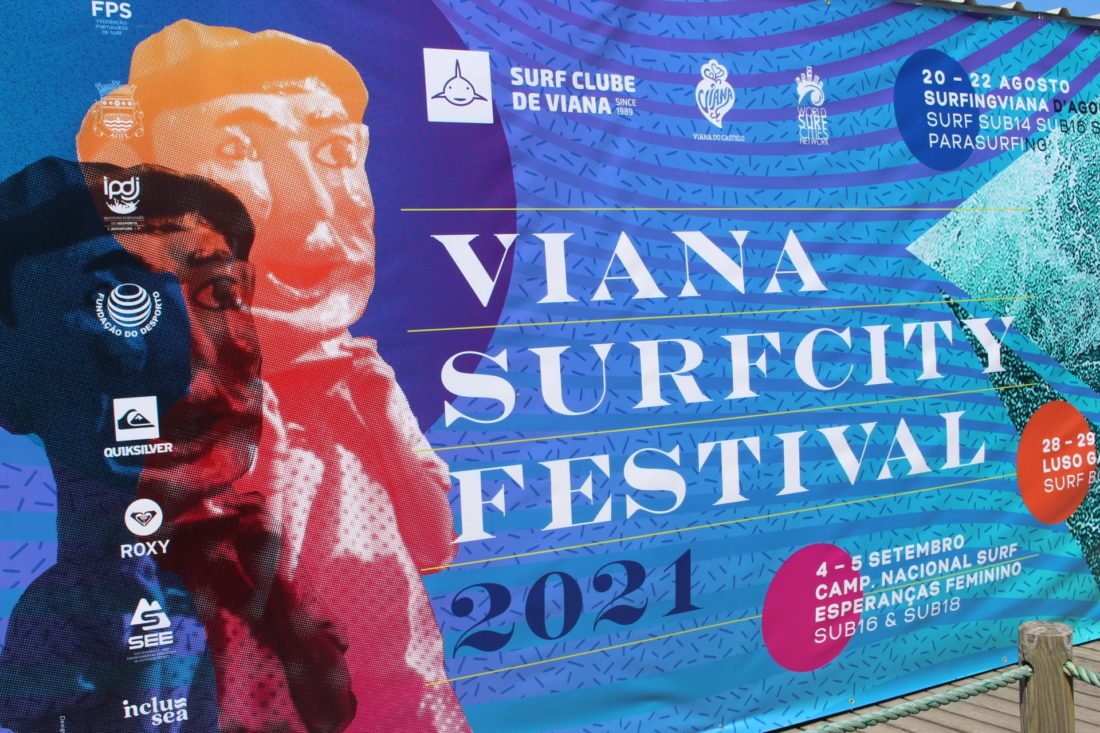 I SURFING VIANA D´AGONIA BETS ON TRAINING, COMPETITION, AND INCLUSION

I SurfingViana D´Agonia put 55 training athletes in competition between August 20 and 22 at Arda beach, in Afife, Viana do Castelo, in six categories: Under 14, Under 16, Under 18, Women Under 16, Women Under 18, and Para-Surfing.

Marta Paço and Sacha Garcia, both athletes from the Viana Surf Club (SCV), were the big winners in the Para Surfing and Under 18 categories, respectively. Kekoa Hummel, from AON, also rose to the highest place on the podium in Under 14 and Under 16, Maria Silva, from AME, stood out in Under 16 Women and Ana Lima, from Clube de Surf do Porto, in Under 18 Women.

On a weekend in which there were practically no waves on Portuguese beaches, Arda once again registered good conditions for surfing.

According to João Zamith, president of SCV, this test was intended to boost surfing in the North region, in addition to being part of the club’s big bet for this season – boosting competition in training as a response to the drastic reduction of competitive events in Portugal due to to the pandemic – had a very positive balance.

“We had six categories, including Para-Surfing and two categories for women. We managed to involve several clubs in the North Region. Some of them have been showing a willingness to join us in this strategy of developing more events in the North to boost sports training,” he explains.

This championship had as a novelty the transition to digital, through software that, by allowing its online follow-up, including the results, enabled the abolition of paper and another step towards sustainability.

Teresa Abraços was one of the first women to surf in Portugal and who, in addition to being national champion, represented the national team for several years. In 1998, she stopped competing and has been linked to adapted surfing since 2012. She is currently a volunteer and vice-president of the Portuguese Association of Adapted Surfing (SURFAddict), a non-profit association, designed to provide surfing for anyone with physical disabilities, visual or cognitive, and attended this event.

For Teresa Abraços, who has two passions, Adapted Surfing and female surfing, “this championship was an excellent example to be followed in terms of inclusion, both for people with disabilities and gender. I was also impressed by the healthy competition environment, where sportsmanship reigned.”

In terms of Adapted Surfing, she believes that, since 2012, there has been a great evolution in Portugal. Every time we carry out an activity on a beach, in addition to taking people away from home and providing them with benefits inherent to the practice of physical activity, we manage to demystify the issue of disability and this represents an excellent form of social inclusion. We also ended up calling attention to the importance of accessibility, especially for people with reduced mobility”, she says.

The XXII Luso Galaico is the championship that follows. It takes place on the 28th and 29th of August. Putting in competition at Arda beach the categories of Surf Open, Female Surf, Bodyboard Open, Female BB, Longboard Open, and Para Surfing.

This Iberian classic, whose registration closes next Wednesday, will count with the participation of the Galician Bobyboard Team, as well as two Galician athletes with visual impairments, who will jointly intern at the High-Performance Surfing Center of Viana do Castelo. 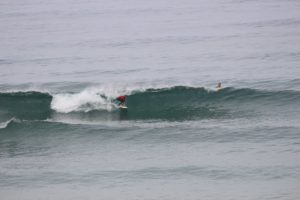 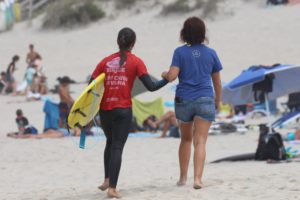 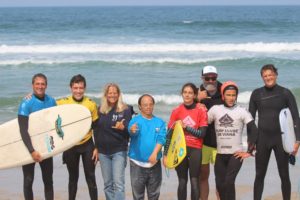 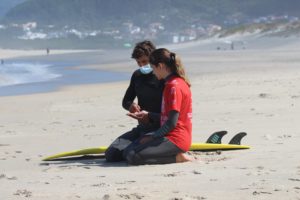 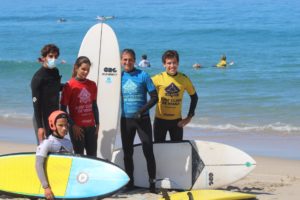 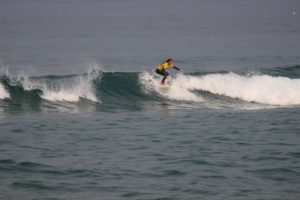 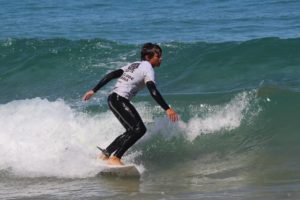 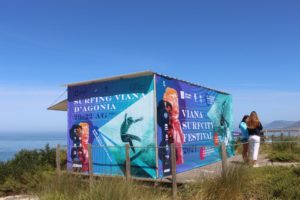